Voices from the Extreme Energy Summit 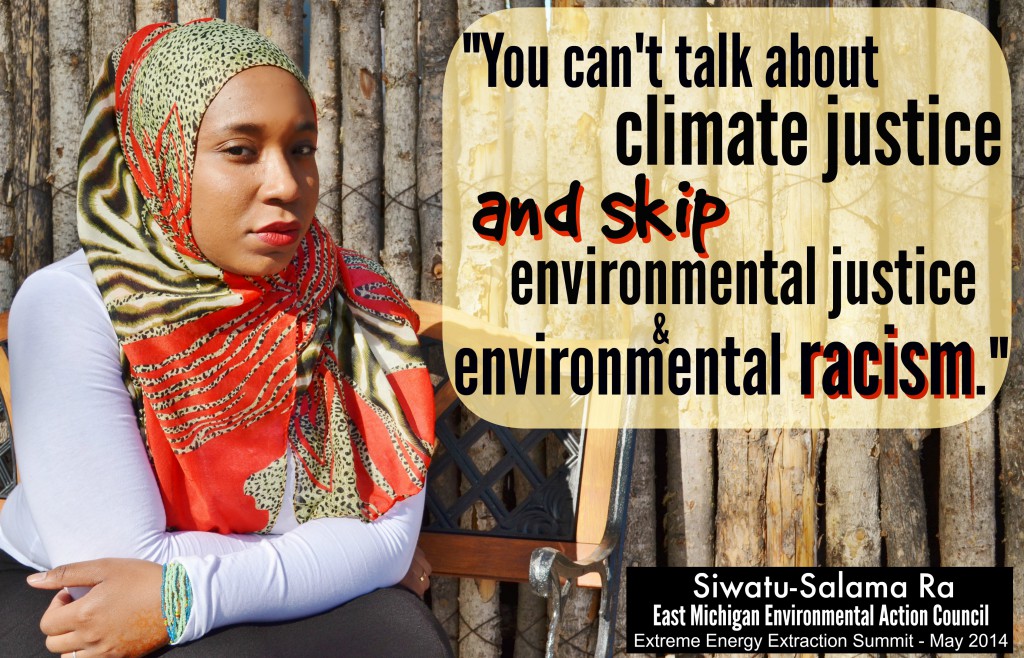 In May, Appalachian residents fighting mountaintop removal coal mining  joined more than 80 leaders from 26 states and Canada to converge in Albuquerque in May 2014 for the third Extreme Energy Extraction Summit.

Attendees represented groups that are fighting against the toxic impacts of energy extraction happening in their home communities – including the mining of coal in Appalachia to Alaska, fracking for natural gas from New York to Texas, destructive Tar Sands mining, including pipelines, in Canada, mining for uranium in the Southwest and many other issues. The groups shared strategies for stopping the destruction as well as visions and plans for a more just energy future.

Residents toured a series of uranium mine sites and processing areas where residents have faced severe impacts from decades of uranium mining and faulty reclamation plans – seeing a lot of parallels to the impacts of mountaintop removal coal mining on the land and people of Appalachia.

This post shares some of the voices and faces of people who were there. Learn more about this work and share these powerful photos and messages at the Extreme Energy Collaborative Page. 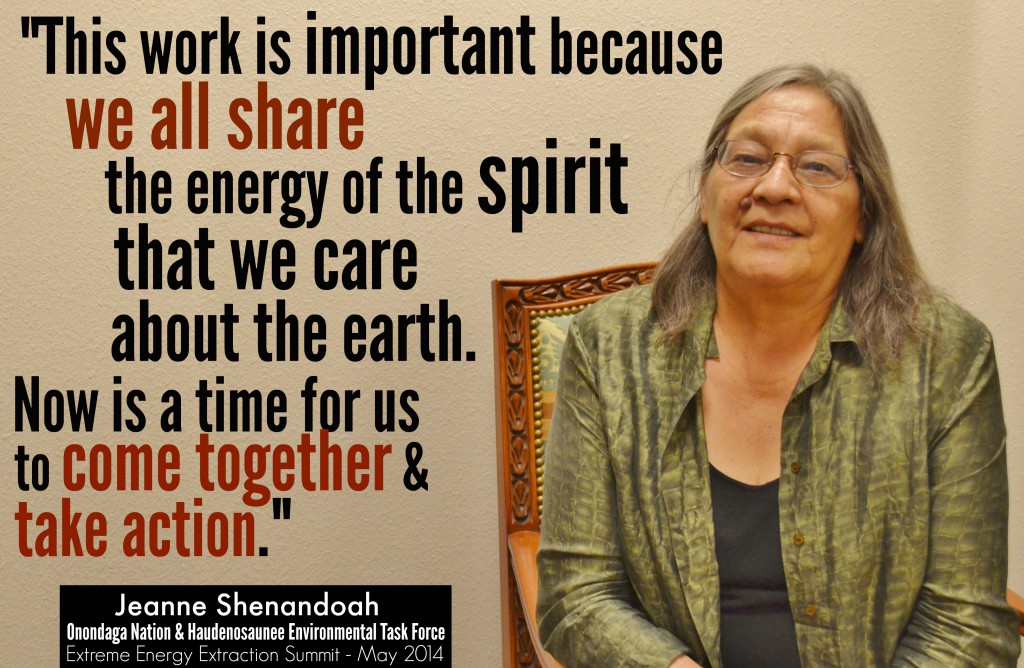 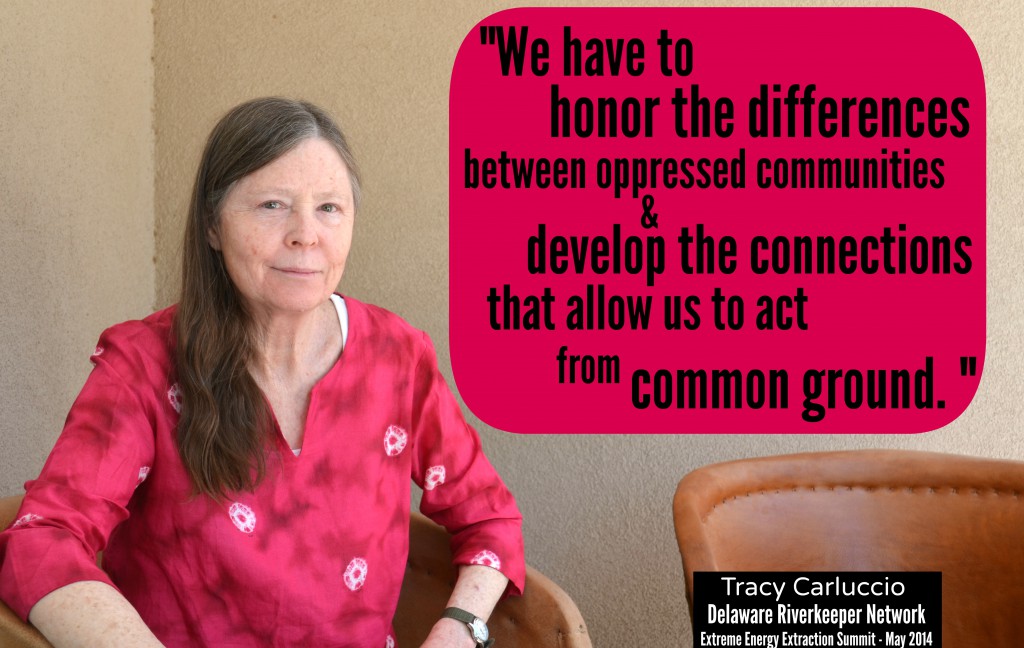 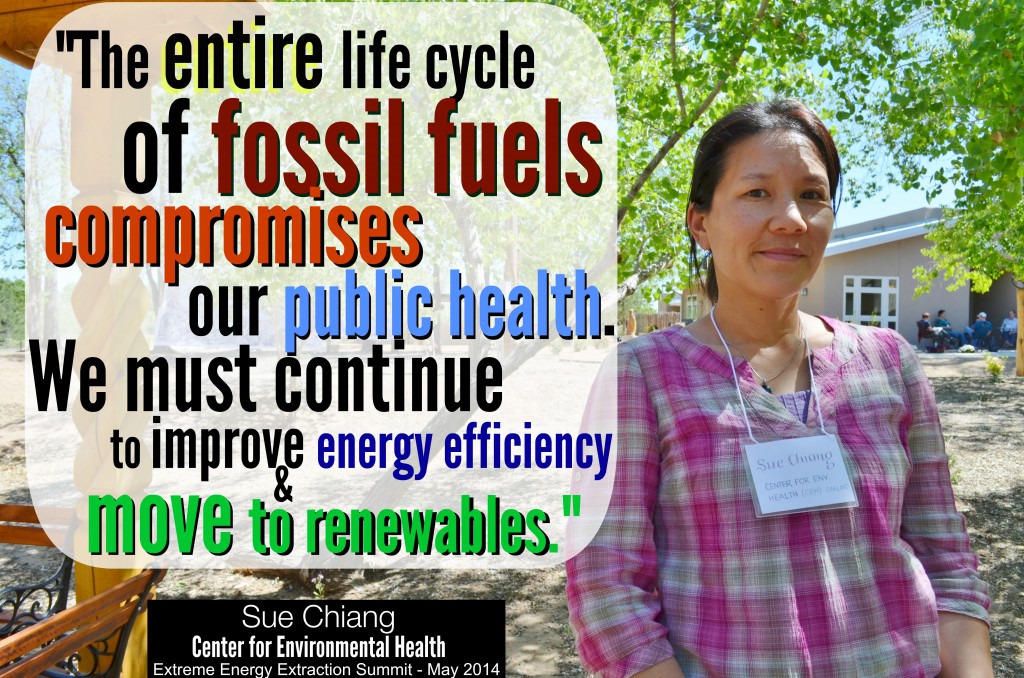 Thanks to photographer David Braun.

This entry was posted on Wednesday, May 28th, 2014 at 4:05 pm and is filed under News. You can follow any responses to this entry through the RSS 2.0 feed. You can skip to the end and leave a response. Pinging is currently not allowed.